Distinct Engineering Solutions, Inc. is a responsive, service oriented Civil Engineering company managed by a dedicated team of engineers. We are registered as professional engineers in the States of New Jersey, New York, Pennsylvania, and Connecticut. We strive to find cost effective solutions to any given problem. We are a small, minority, and disadvantaged yet quality conscientious business enterprise. We go the extra step to obtain variances from regulatory agencies, and our engineers have significant design build and design bid build experience for Environmental Engineering in New Jersey and other projects. We will provide 24/7 service to our clients if required. 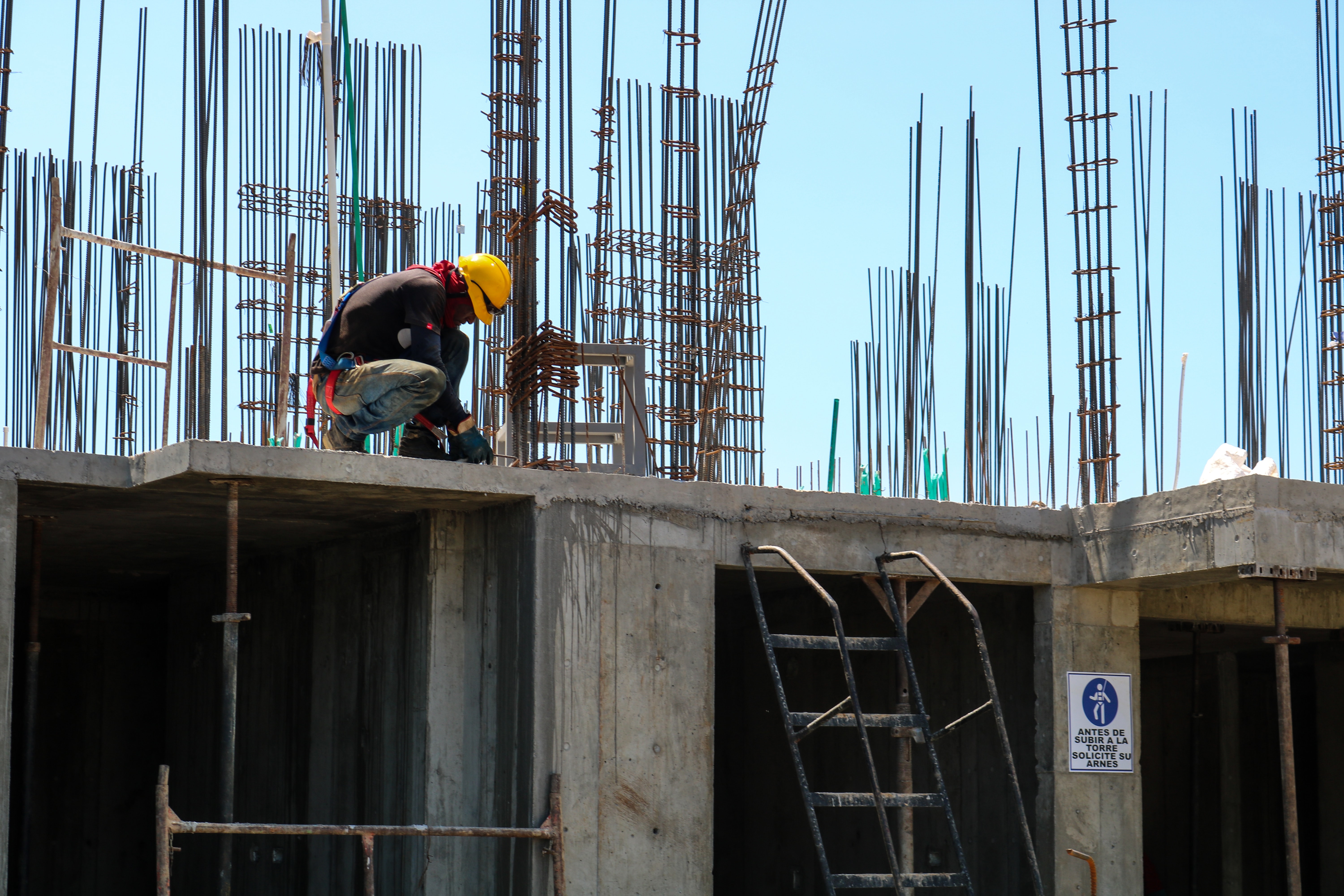 The Department of Transportation (DOT) is dedicated to serving our community and citizens, including such organizations contracting with state agencies and recipients of DOT fundings. The Department’s Disadvantaged Business Enterprise (DBE) program is designed to remedy and solve any ongoing discrimination, as well as the continuing effects of past discrimination in federally-assisted highway, transit, airport, and highway safety financial assistance transportation contracting markets nationwide. The primary remedial goal and objective of the Disadvantage Business Enterprise (DBE) program is to level the playing field by providing small businesses owned and controlled by socially and economically disadvantaged individuals a fair opportunity to compete for federally funded transportation contracts.

Minority business enterprise (MBE) is designated for businesses with ownership by a minority. Ownership by minority individuals means the business is at least 51% owned by such individuals. In the case of a publicly-owned business, this also means at least 51% of the stock is owned by one or more such individuals i.e. the management and daily operations are controlled by those minority group members. According to National Minority Supplier Development Council (NMSDC), minority groups within the United States are considered Black, Asian, Hispanic, and/or Native American.  To expand, a minority group member is an individual who is a United States citizen with at least one quarter of the following: